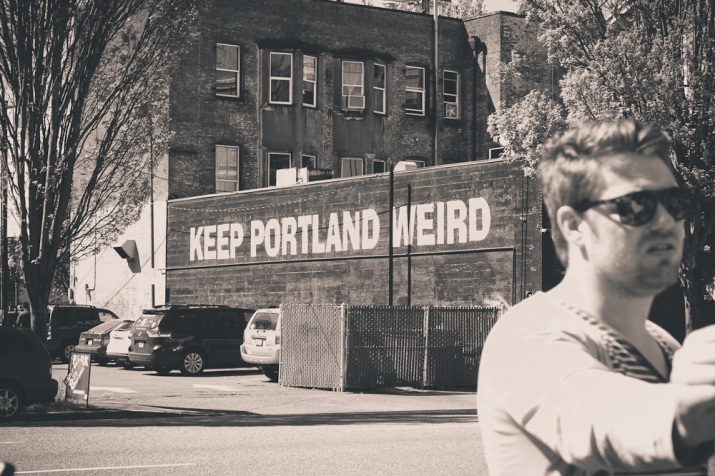 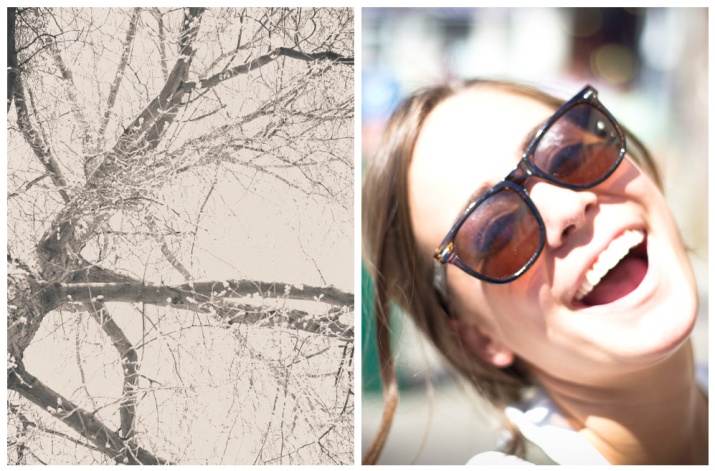 after finals week, all we wanted to do was unwind, unwind, unwind…no alarm clocks, no hygienic obligations, no studying. and unwind, we did! our weekend in portland was incredibly relaxing although we adventured around for most of it! some highlights were going to the saturday’s market, learning to cook TWO dishes (we can live off of fried chicken and spaghetti forever, right?), watching newbie comics in a comedy club downtown (…some were so awkward; dear aspiring comic lady: joking about drinking from mason jars…not funny), and finally, FINALLY trying the highly recommended voodoo donuts (jeff ordered me their most inappropriate donut shaped like a…rocket ship. i had to tote a few blocks and even got stopped by an old woman who cooed “that looks DELICIOUS! where do i get one?!” … i think her husband got the point that she was a bit deprived. ha. only kidding), meeting up with my brother living in olympia, washington and gorging ourselves with p.f. changs, and lounging around at my grandma’s house that’s always full of the best junk food (mint chocolate oreos, pistachio ice cream, frozen heath bars…!). 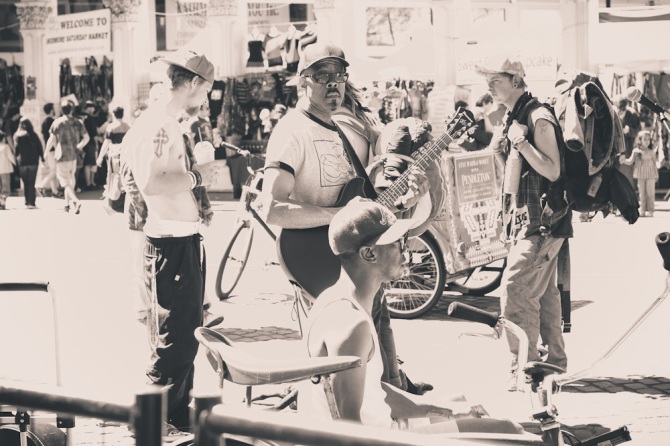 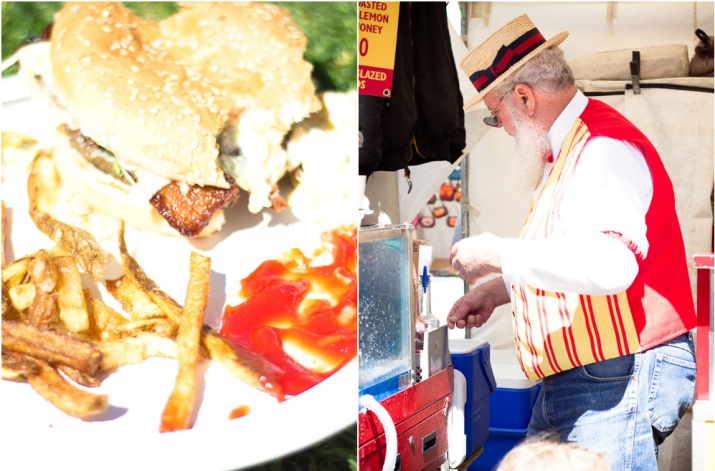 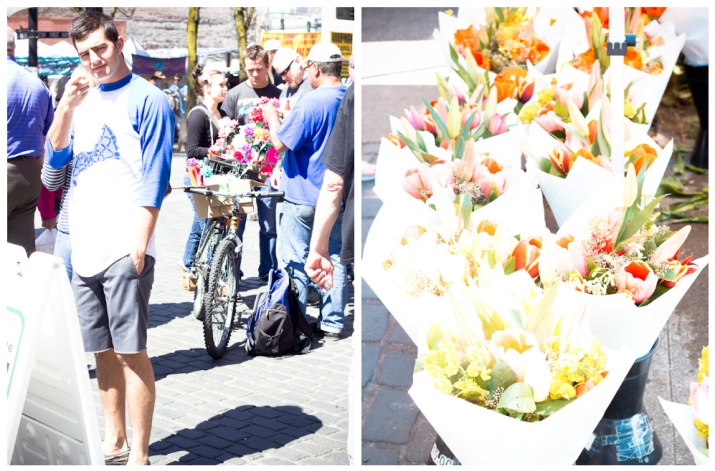 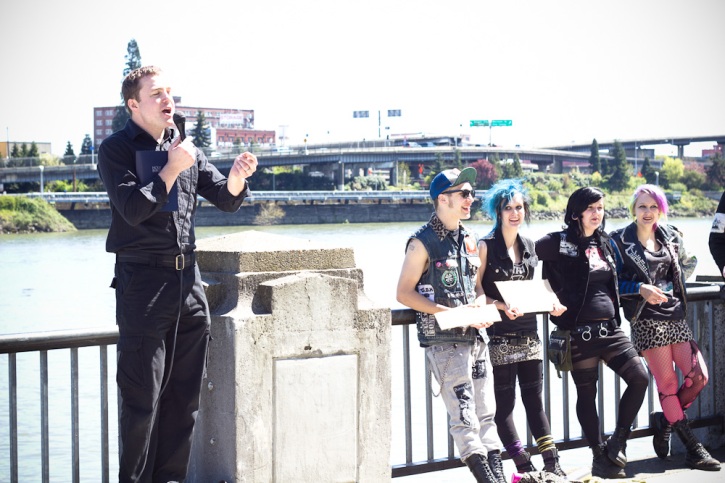 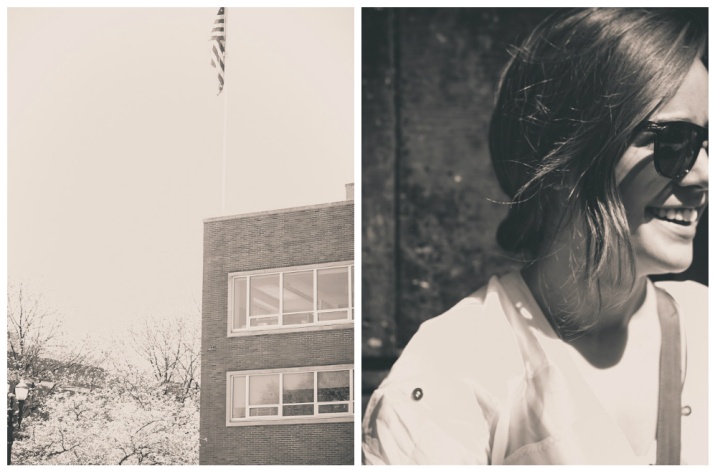 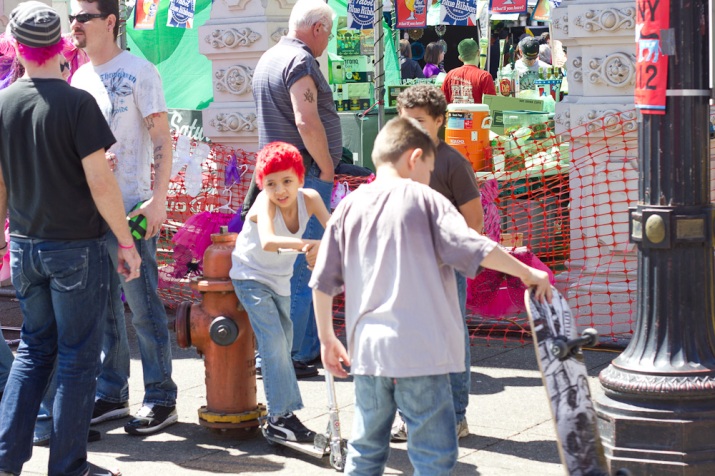 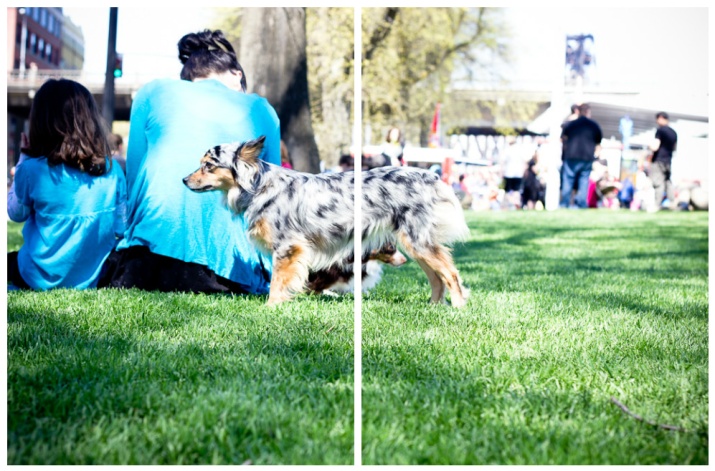 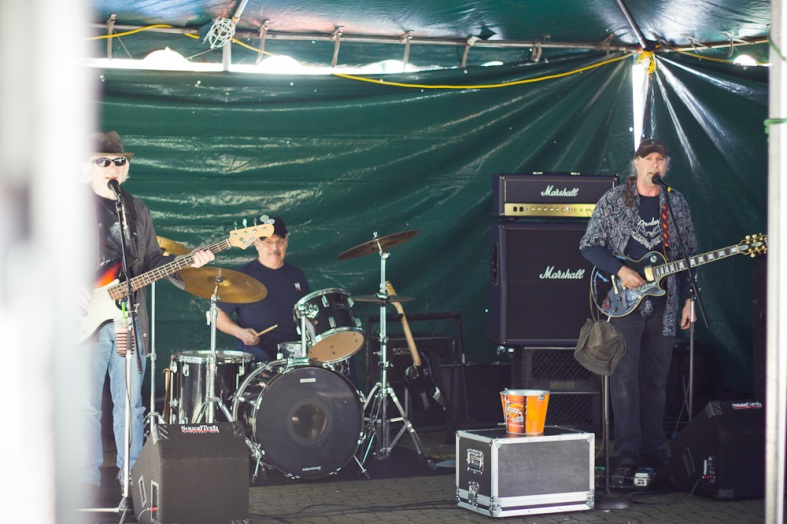 portland, you are weird. thanks for having us.

i'm brooke. i'm from idaho and i like peanut butter, thursday nights on nbc, people who can make me laugh until i wet myself, my husb-man jeff, and the occasional awkward situation. i always say 'awww' when i see old people holding hands and 'yelk!' when i see them mashing face.

Error: Twitter did not respond. Please wait a few minutes and refresh this page.